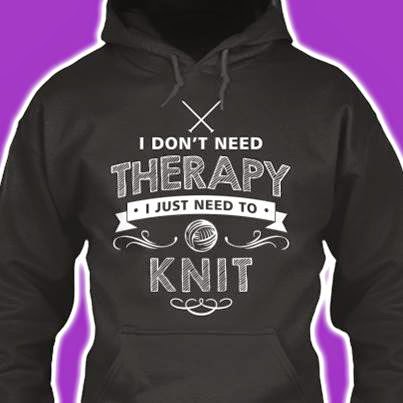 Posted by Cricket Cove at 06:25 No comments:

St. Andrews made the Top 10 Most Beautiful Towns in Canada 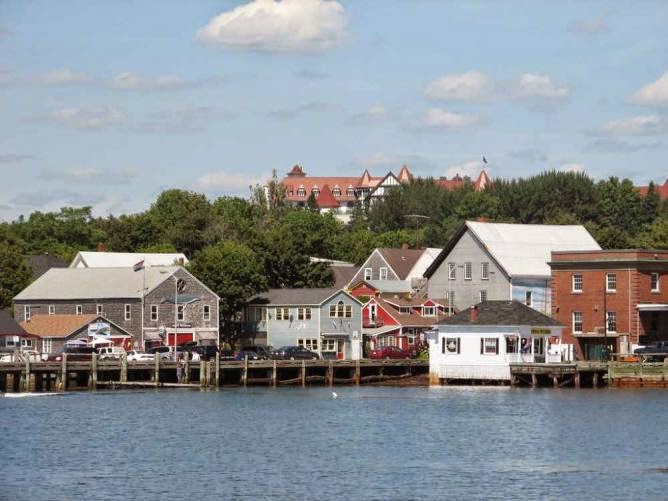 Canada’s oldest seaside resort town, St. Andrews-by-the-Sea is set on the edge of a peninsula pointing south into the Bay of Fundy. Founded in the 18th century by Loyalists, the town quickly became a popular summer retreat for the region’s well-heeled citizens. Around a dozen buildings survive from the town’s origins in the 1700s, while several hundred others date back to the late 19th century. Relatively unspoilt by modern development, the town’s wide, tree-lined streets evoke the atmosphere of centuries past. Water Street, which runs along the shoreline, is lined with appealing restaurants, boutiques, and artists’ studios.
Posted by Cricket Cove at 05:59 No comments:

Date: May 9
Time: 10:00 AM to 3:00 PM
Join us on May 9th and learn how to knit another delightful pattern from Canadian designer Judy Marples. The Estonian Dream Shawl has an easy lace border, on all three sides, which is knit as part of the body of the shawl so you don't have to sew it on afterwards. The shawl features optional nupps which are fun to do but may be replaced with a simple knit stitch if you prefer. Once you have established the leafy panel you get to relax with a stocking stitch section. The pattern has charts only but they are easy to follow. The pattern is available on ravelry.com.

Limited seating, Hope you can join us on May 9th. 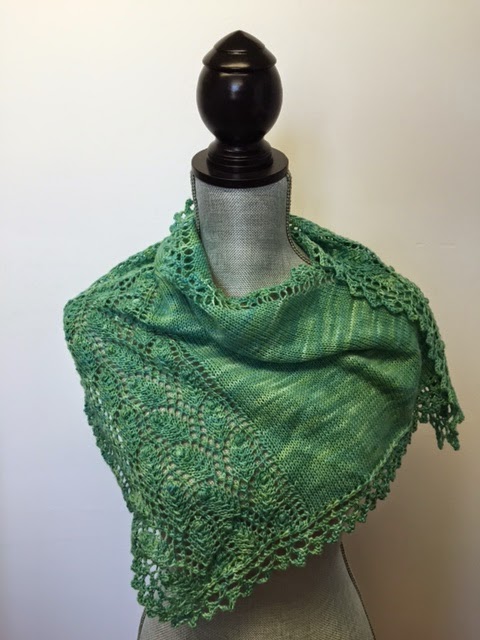 Posted by Cricket Cove at 10:53 No comments: